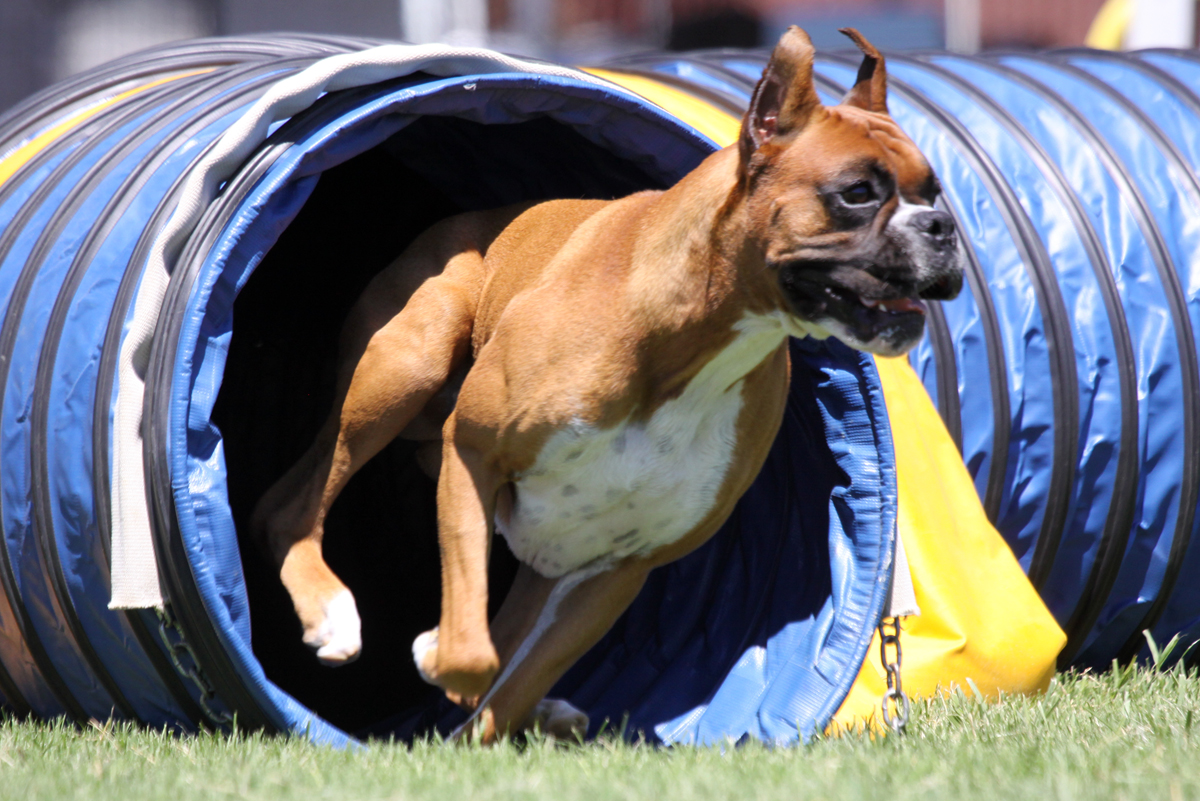 Previously known as "Zuko", Dexter comes from our very exciting breeding to Loki (BIS/BISS Ch. Capri's Woods End Spellcaster, SOM) and out of our girl Nikki. He was first to be born, and both Richard and I had a feeling from the moment he was born, that this guy was going to be something special. From the start, he was the busiest, most outspoken puppy of the bunch with tons of attitude, and moxy to spare. Dexter was owned, loved and trained by Lena Bell, and we are very grateful for the life she gave him.   They were well on their way in agility, and had nosework and rally under their belts as well.  They were a terrific team.  Sadly, in early 2013, we lost Dexter to a fast moving cancer, leaving us all heart broken; gone far too soon.  RIP sweet, handsome boy. 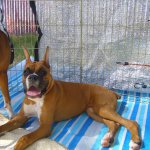 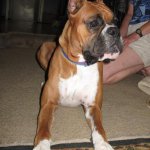 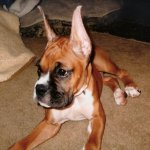 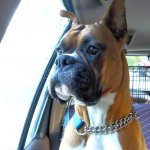 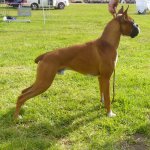